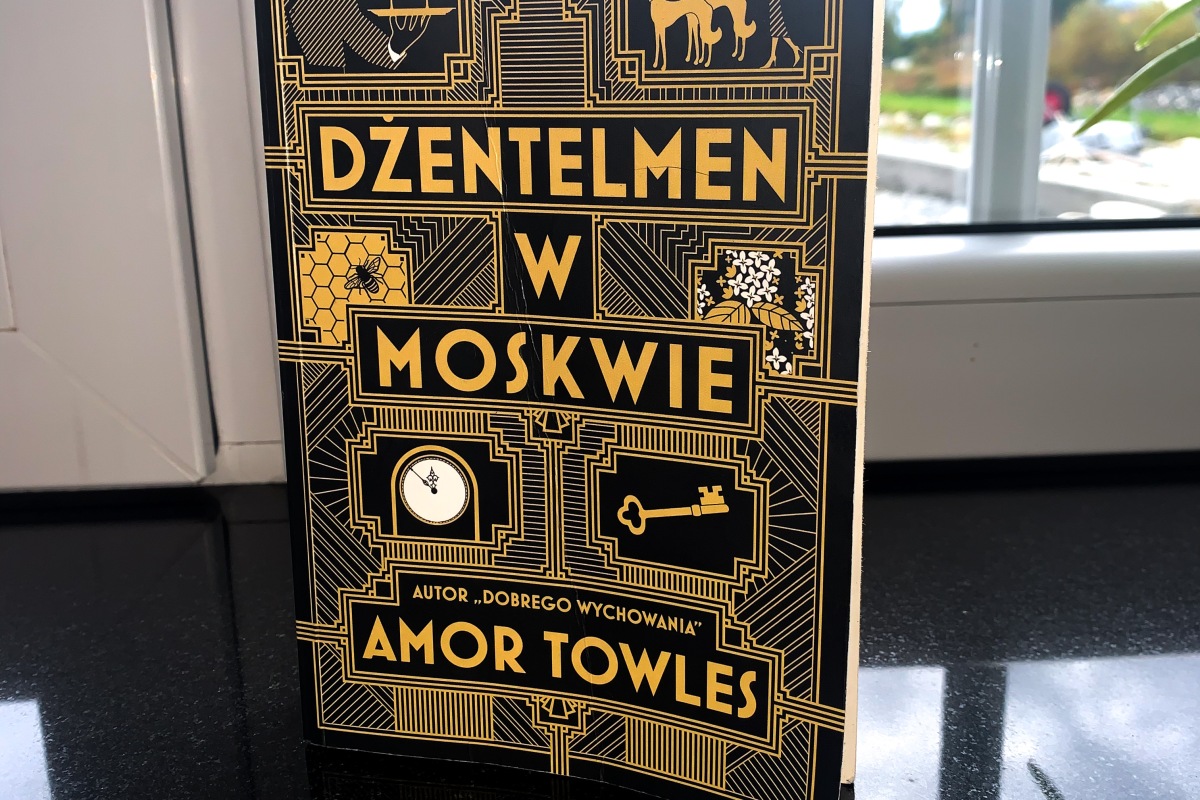 A Gentleman in Moscow immerses us in another elegantly drawn era with the story of Count Alexander Rostov. When, in 1922, he is deemed an unrepentant aristocrat by a Bolshevik tribunal, the count is sentenced to house arrest in the Metropol, a grand hotel across the street from the Kremlin. Rostov, an indomitable man of erudition and wit, has never worked a day in his life, and must now live in an attic room while some of the most tumultuous decades in Russian history are unfolding outside the hotel’s doors. Unexpectedly, his reduced circumstances provide him a doorway into a much larger world of emotional discovery.

I gotta say that I’ve had high expectations for this one, but it didn’t live up to these expectations. It means like the higher rating a book has on goodreads the lower my rating becomes for whatever mysterious reason.

The plot itself is the overall about the Communist Russia where you aren’t allowed to speak about how fucked up Russia is but the main character got out of this trouble quit easily because he is a rich. And he spend the entire book yapping about how the world is unfair because his big apartment got taken away from him and he must live in much smaller apartment.

The writing style is quit amazing, because it has the old timey vibe to it, but nothing more than this. It could have been much better if the author decided to not use so many words as he did in this book. It really seemed like the author was trying to put every word he knew in this book.

The sentence structure is just insane in this one. Because it is bloated that it doesn’t even make sense sometimes. And the footnotes here are too many of them in this Novell.

This novel takes place in a period of 30 years. And there are times where characters disappears for year to just reappear again after like 20 years. This really annoyed me because it like deleting a part of the novel.

This book has talk a decent deal about best wines and best foods. And I don’t care for it. Of course I love food but when I’m picking a book I don’t want to read about how good expensive food and wine is.

The main characters seemed like caricatures or a parody of a main character. And the amount of wine and other alcohol he drinks in this book is so unbelievable.

The descriptions in this one and the details are too much in this book. There will be couple of times where the author will spend one whole side describing nothing which brings something to the main story.

The history aspect of this story is that it doesn’t make sense. Because while thousands of people have been killed during the Stalinist rule, our main character done a similar crime to people how have been murdered but he just gets the punishment to be locked in a luxury hotel and drink wine all day and do nothing. 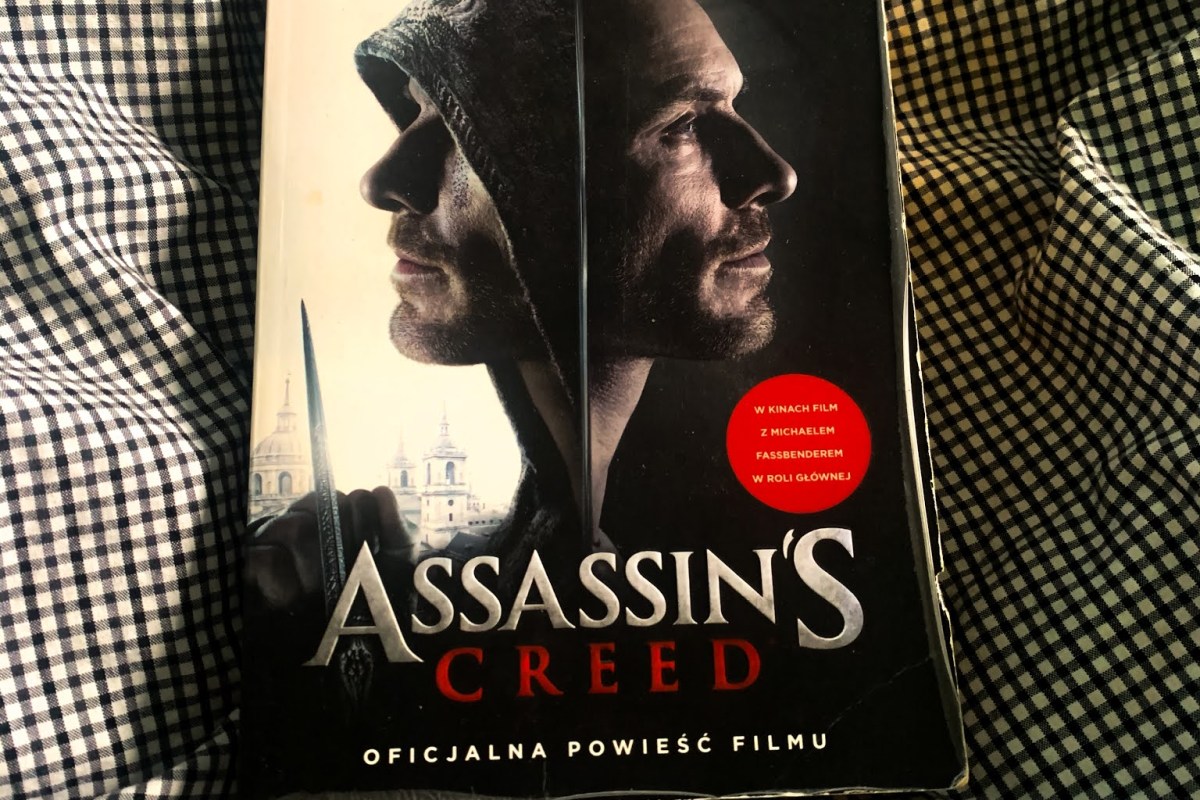 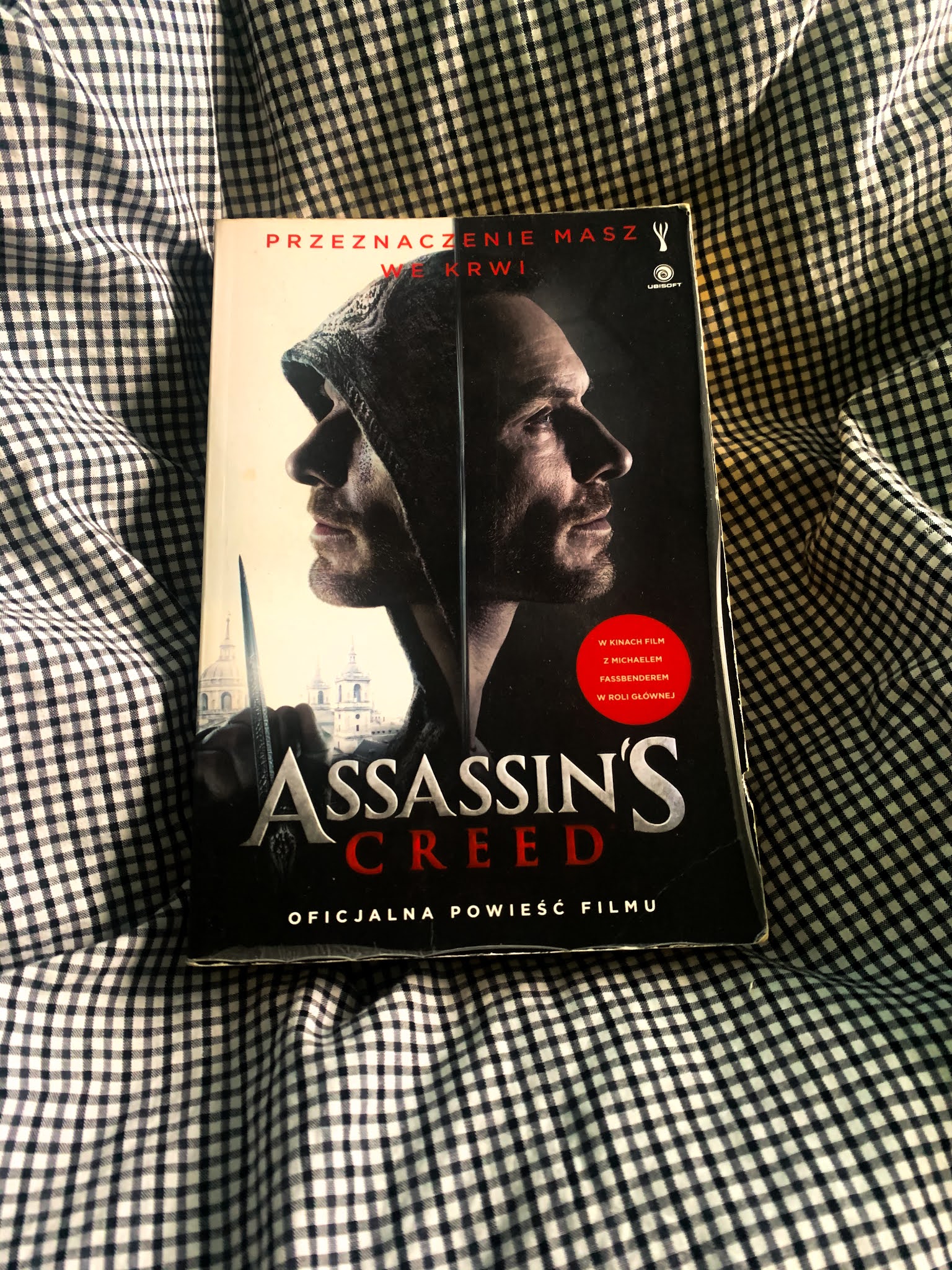 We work in the dark to serve the light. We are assassins. Through a revolutionary technology that unlocks his genetic memories, Callum Lynch experiences the adventures of his ancestor, Aguilar, in 15th Century Spain. Callum discovers he is descended from a mysterious secret society, the Assassins, and amasses incredible knowledge and skills to take on the oppressive and powerful Templar organization in the present day

The writing style was bad, bland and pretty much stripped of emotion even during tragic or emotionally charged moments.  The writing being so bad may have something to do with the fact that the author is not the same person who wrote the first books in this series.

I need to also point out that this book changes perspective a lot which may be very confusing for some people. There are also a lot of jumping back and forth between real world and the world which machines create.

The most of the characters in this book are so poorly written that it is hard to care about them. Like every fucking characters come out of nowhere and disappears without any reason just like a ghost would do in a horror movie. There are also plenty of characters who are boring because the author didn’t bother to tell us more about them and why we should care about them or like them

For the most part this book is full of cliffhangers because most of the chapter ends with them. And when something important happens the perspective changes to another character and you need to wait like couple of chapters for the important situation to continue. There are couple of plot holes it this book. And some of the are left unexplained at the end.

Watching the movie before you read the book will make the whole experience with this book a little bit better. 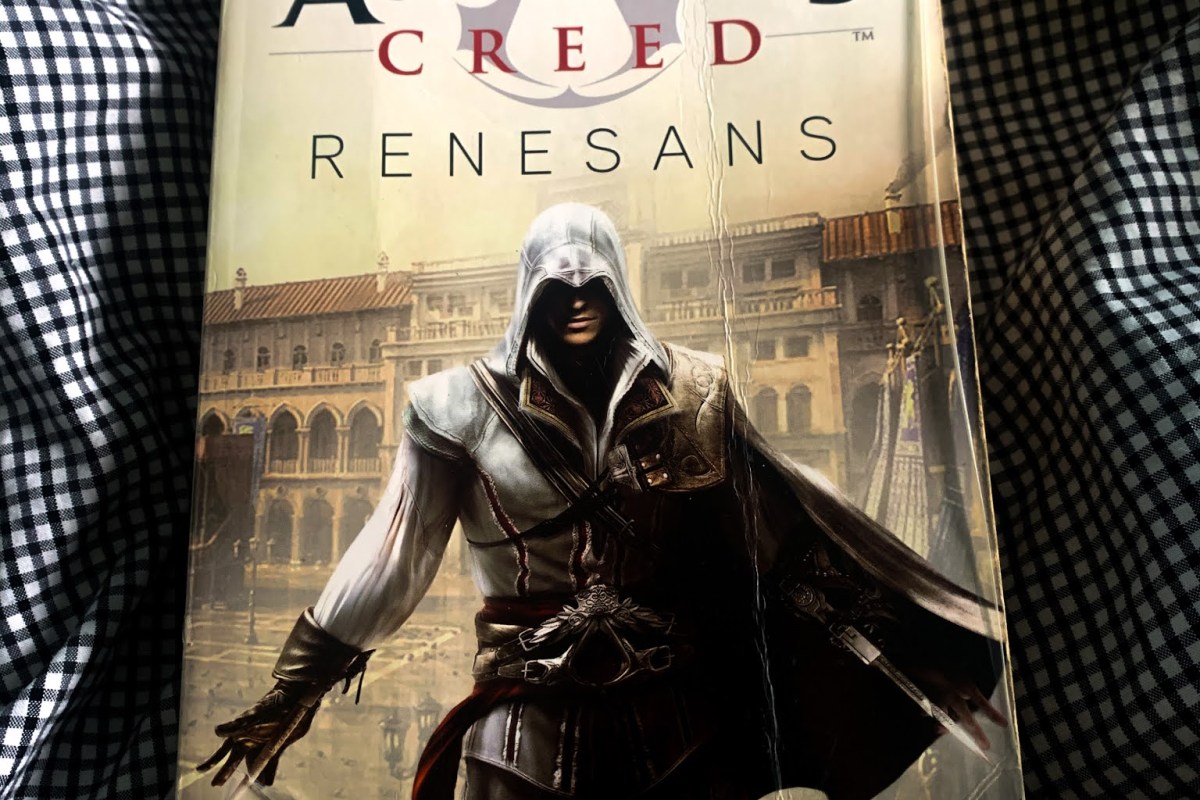 Betrayed by the ruling families of Italy, a young man embarks upon an epic quest for vengeance. To eradicate corruption and restore his family’s honour, he will learn the art of the assassins. To his allies, Ezio will become a force for change, fighting for freedom and justice. To his enemies, he will become a threat.

Sometimes writing a book of a video game is a bad idea. However, this book wasn’t that bad as I thought it would be. As long as you have played the games and you are a fan of them, this book will work for you.

This book are a good book, when you want to just turn off your brain and read something which is both fantasy and involves some couple historical figures and events in it.However the most historical events are given to us as memories of the characters which have some bigger part of this book.

In the end this book isn’t a great literature piece. But it is rather a extra content to the video games.

Action in this book are basically the same as it is in Assassin’s Creed II (game), and if you will rather read it than play it than you won’t miss out on anything for the most part.

Characters here are actually better described than in the games. And I liked them much more in this book than in the video games.

Silly and cringe parts in this book are also on point. I’m not talking about anything else than the dialogs between Ezio and the girl he has a crush on.

The ending is even more silly than the dialogs between Ezio and the girl. It is so silly and cringe that it becomes laughable.

Everyone who is a fan of the video games will more or less appreciate this book, even though it isn’t the best.

Beginning of this book was interesting, the middle was okay, and after this it went completely downhill. However I will say that this book will help you to understand more the games, if you didn’t pay much attention while you were playing or if you don’t remember much from them.

If you like fantasy books with some historical events or figures you will more or less enjoy this book. And you will have a fun time reading this book.