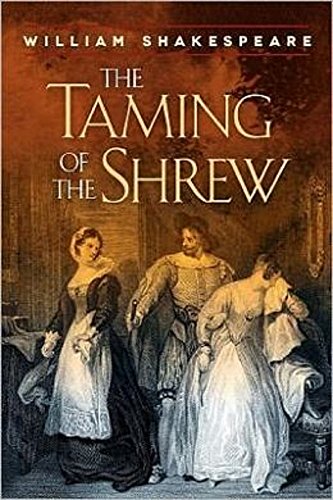 The ballad tells the story of a marriage in which the husband must tame his headstrong wife. Like Shrew, the story features a family with two sisters, the younger of whom is seen as mild and desirable.

This play in a way is trying to appeal to misogynistic beliefs which really annoyed me a lot to say at least.

The main reason why I hate this play so much is of course the misogynistic bull shit happening and because the plot which is about a man who take a girl and brutally crushes her.

The characters in this play are very annoying for at least and I just had a super hard time reading this play because of the characters being mixed with the bad plot.