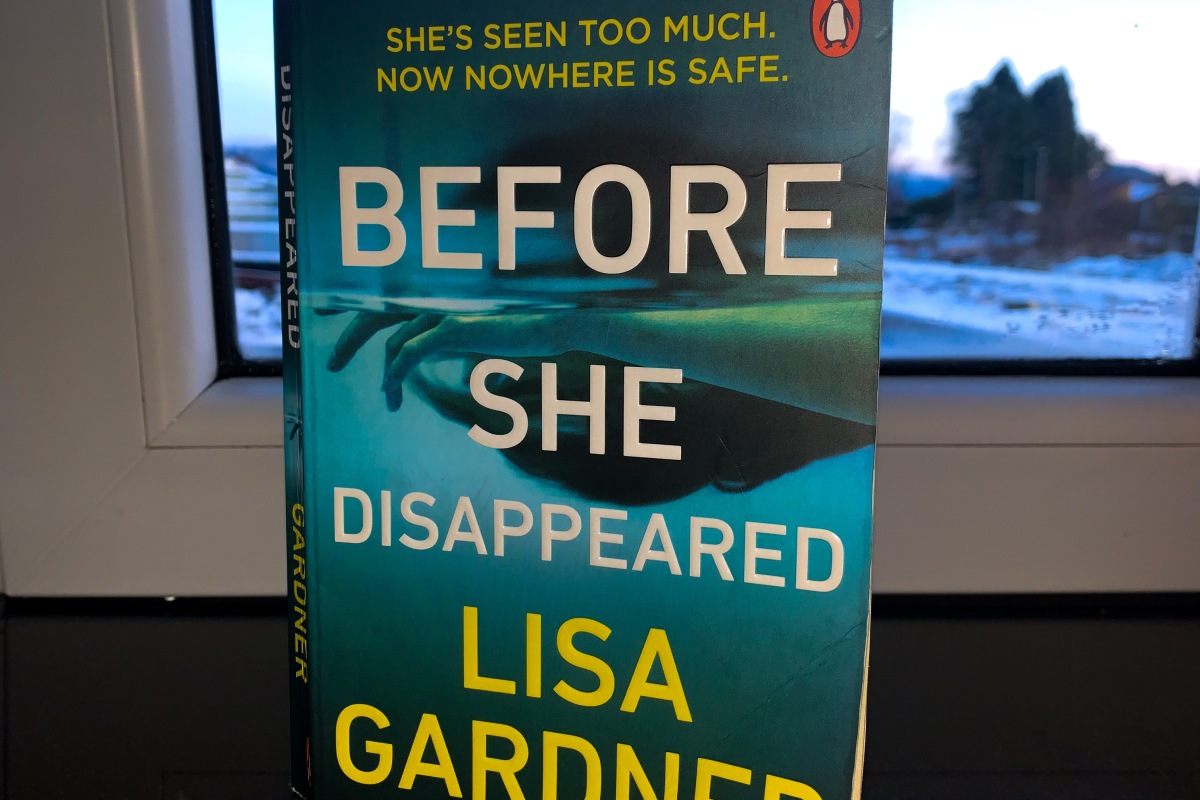 Frankie Elkin is an average middle-aged woman, a recovering alcoholic with more regrets than belongings. But she spends her life doing what no one else will–searching for missing people the world has stopped looking for. When the police have given up, when the public no longer remembers, when the media has never paid attention, Frankie starts looking. A new case brings her to Mattapan, a Boston neighborhood with a rough reputation. She is searching for Angelique Badeau, a Haitian teenager who vanished from her high school months earlier. Resistance from the Boston PD and the victim’s wary family tells Frankie she’s on her own–and she soon learns she’s asking questions someone doesn’t want answered. But Frankie will stop at nothing to discover the truth, even if it means the next person to go missing could be her.

With this book being read I think that I found my favourite female author and my second favourite author right after Stephen King. And the reasons for this will come below. But before we get into the reasons just know that this book was my last read of 2021 and im just super slow with reviewing it because I wanted my hype to settle a little bit before I’ve got to writing this review because I didn’t want this review to be me yapping for 3 hours about how great this book was. And with that being side lets get into the review.

First of let me start with talking about the main character here which of course is the amazing Frankie Elkin. I love her so much because she felt like a such real and likeable human being. She didn’t feel like a fictional character, she all the time felt like a real human being like you and me. You could feel her struggle, you could feel her obsession with searching for missing people, you could feel what she was going through and you could feel her passion for bringing missing people back home. She was also super relatable which made her even more real to me, if she was a real human being I felt like I would have become good friends with her. The decisions which she made in this book also felt so real, they were or at least felt like very logical choices which not enough authors now on days gives us.

The side characters in this book are as amazing as Frankie. They also feel like real human beings because they aren’t just bad or good just as in real life people aren’t just good or just bad. There were character who were bad but did good things at times and there were characters who were good who did bad things at times. All side characters were very good but my favourite side character was Frankie’s roommate and Detective Lotham. And I gotta say that Frankie and Detective Lotham were a very good due of deceives even thou Frankie is just a civilian with the passion.

When it comes to the plot here, I gotta say that its fucking brilliant. Ive read 269 books in 2021 and this one is in the top 3 books of the year. Which really speaks for itself. And in December 2021 I’ve began to be very picky and very harsh for the books I’ve was reading and this one got through it and I’ve gave it 5 stars which really means something here doesn’t it?

The plot was super interesting and it sucked me into it from the first page. And I just couldn’t stop myself from reading it and if I wasn’t reading it I couldn’t stop myself from thinking about it. And while reading this book I’ve could see everything I was reading I about. The plot was super enjoyable and it was for sure the best mystery book I’ve read for at least 2-3 years.

The writing style here was fucking good, there is no other words to better describe it. It was so good that it felt like the author was in my head and just knew what word to put next so that I would complete love this book. And which I did.

The ending itself here was fucking good, and the twist at the end was even better. The ending was truly the ending which we deserved even thou it wasn’t the ending we have hoped for. There are couple of deaths at the end but come on it would be very boring if everyone survived.