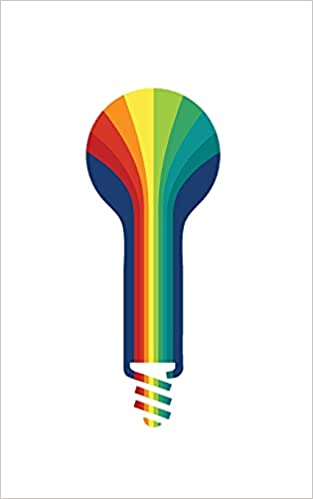 Tesla’s Words is a reconstruction of Nikola Tesla’s autobiography designed for a 21st century audience. In the book, Nikola Tesla speaks to you directly to share the story of how he came to invent the modern world. He shares some of the most intimate details of his life, and speaks at length about a mysterious life-long health condition that renders his mind into perpetual, fantastical hallucinations and inconceivable mental abilities that sound like magic.

If you are a Nikola Tesla fan as I am, this book is for sure a must read and it is a quit enjoyable and quick read as well. Which makes this book even more fun to read.

So this one was pretty good book about Nikola Tesla and his words together with his ideas and facts which the world at some point or another have forgotten. Which in my opinion is super bad because I can’t get my head around the fact about how we can forget stuff about probably one of the most important people in the history of humankind and the entire earth as an independent planet.

The writing style was far from good, and it was clear that this book was re-written by a first time author. Which really speaks for itself.

I personally appreciate the amount of the knowledge which this book and author gives, because you can really learn a lot from it. Even if you think that you know a lots about him.

Keep in mind that this book is sort of re-written by Ellis Oswalt, the first versions of this in sorts is written by the man himself which of course is Nikola Tesla.

However this book there were times were this book was super boring which of course isn’t great.

This book could have been written in a much better way than it already was.