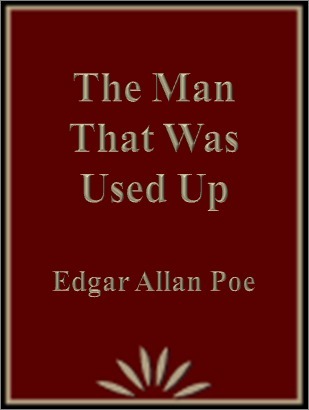 The story follows an unnamed narrator who seeks out the famous war hero John A. B. C. Smith. He becomes suspicious that Smith has some deep secret when others refuse to describe him, instead remarking only on the latest advancements in technology.

This one supposed to be a humorous pastiche but it wasn’t. It isn’t the first time a humorous story from Edgar Allan Poe wasn’t humorous but rather cringe and sad.

It is a quick read and an easy read. Which are probably the best part of this story for me at least.

The writing style was bad and nothing which you would have to expect from Edgar Allan Poe.

However I need to say that this poem gives an entirely new meaning to the phrase “Used Up”.