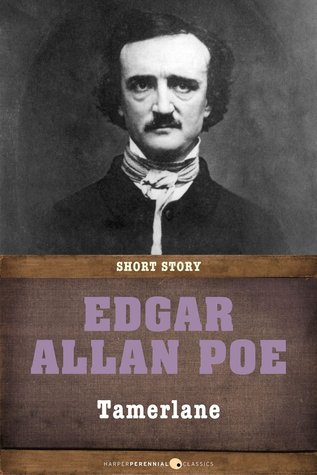 This one is a melancholy poem narrated by the ruler, Timur, as he unburdens himself at the end of his life to a priest. Timur recounts his happy childhood and the love that he enjoyed then, and expresses regret that he traded that love for the ambition that took him far from home and made him a great ruler.

This one was for the most part very weak and boring but it still had some good parts which made me give it 2 stars instead of 1 star.

The writing style in this one was amazing as you can expect from Edgar Allan Poe.

The prose itself behind this one was awesome, it was dope and it had the gothic vibe to it.

This one is for sure a must read for anyone who calls themselves a “Edgar Allan Poe fan”.

The fact that Edgar Allan Poe was only 18 years old when this one was published gives this story some extra points because it like seeing the journey of the gothic king.