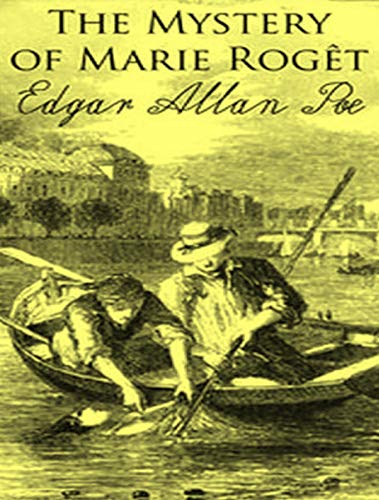 The story follows the formula Edgar Allan Poe devised for The Murders in the Rue Morgue. An un-named narrator presents the hero-detective Dupin as a somewhat world-weary bohemian with an outstanding intellect. Dupin is then landed with the difficult problem of a crime which the police cannot solve.

So this story was sort of the first fictional murder mystery based on the details of a real crime. Which is kind of amazing that the first one comes from the big gun.

This one was based on the news report which might be boring for some.

The narrator in this short stories speculates his opinions without leading anywhere.

This one gives you a detailed analysis on what kind of clothes the dead person was wearing together with how they would have torn different based just on different angles and bullshit like that.

This short story feels like you’re dragging a dead body. But it sort of still got the gothic vibe to it, which this story needs to get some points for.