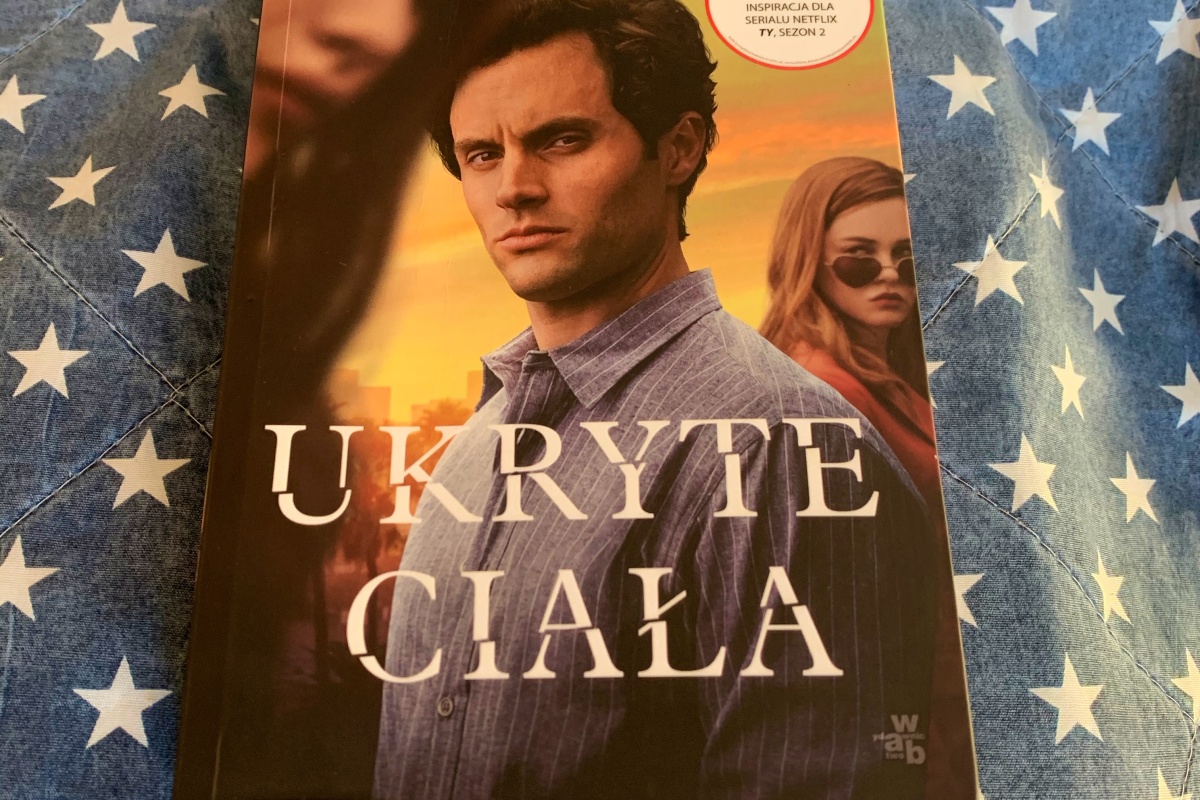 Joe Goldberg is no stranger to hiding bodies. In the past ten years, this thirty-something has buried four of them, collateral damage in his quest for love. Now he’s heading west to Los Angeles, the city of second chances, determined to put his past behind him. In Tindsel town he had blended in effortlessly with the other young upstarts. He eats guac, works in a bookstore, and flirts with a journalist neighbor. But while others seem fixated on their own reflections, Joe can’t stop looking over his shoulder. The problem with hidden bodies is that they don’t always stay that way. They re-emerge, like dark thoughts, multiplying and threatening to destroy what Joe wants most: true love. And when he finds it in a darkened room in Soho House, he’s more desperate than ever to keep his secrets buried. He doesn’t want to hurt his new girlfriend—he wants to be with her forever.  But will everything go as planned ?

Let’s start this off with saying that this book is the sequel to “You” written by the same author. If you have been on this blog in the past you might know that “You” the first book in the You series is one of these books which got 5 out of 5 starts on this blog. Which isn’t something which happens often here.

This book is the second book in the “you” series, and it is just as mind-blowing as the first book in the series. But the thing in this book is that we have much more characters which are annoying at times but they definitely bring much to the plot itself. So it is up to you if you want to take that ride with annoying characters which should probably have been written better or presented to us in a different perspective.

What some readers might not like about this book is that this book changes the goal of it. Because it starts with Joe being in love with a character named Amy, then he what’s to kill her and at the stuff happens between him, Amy and a woman in his life. But of course there are much stuff happening in this book between the first page and last page. Another point in the topic why sine people might not like this book is because of Joe’s character. The whole deal here is that, Joe in the first book had a very unique path of development. And it was very clear that he was a twisted, unique and very possible ill man who did a lot of irredeemable and horrible things but yet he was very likable character which you had something similar with. But in this book Joe feels like someone similar to the person he was in the first book but not the exactly the same person as in the first book. Its hard to explain this, but in this book something feels very different with Joe.

Every character expect of Joe in this book seems like they could have been replaced with any stereotypical Los Angeles. Or in in other words  all character expect of Joe in this book is more or less these wannabe with interpersonal issues characters. But in the end it is up to you and what you like. If you ask me, then for 80 % of the book I didn’t have any problems with most of them. But yes they are  the stereotypical Los Angeles wannabes types.

Joe is still a creepy, unsettling, and extremely unique character. But he was better described and presented to readers in the first book. But still he is the same character which you are not sure you should admit to liking. And there are a lot of parts in this book where you think to yourself “Joe, you smarter, sick, twisted bastard that’s a good trick”.

The plot itself might be annoying or boring for some people. Because the whole plot is more or less like “I’m doing this, I’m going after that person. Oh wait. I’m gonna go for this instead”. But I think that most of people who loved the first book in this series will find the plot of this book also interesting.

Ending itself was too early. It almost seems like the author wanted to just be done with this book together with leaving us on a huge cliffhanger.

A treat to us was to see how much Joe have changed from the first book. We can se a huge and clear character development in Joe, he was super interesting, charming and likeable. But there were much more to him in the first book.