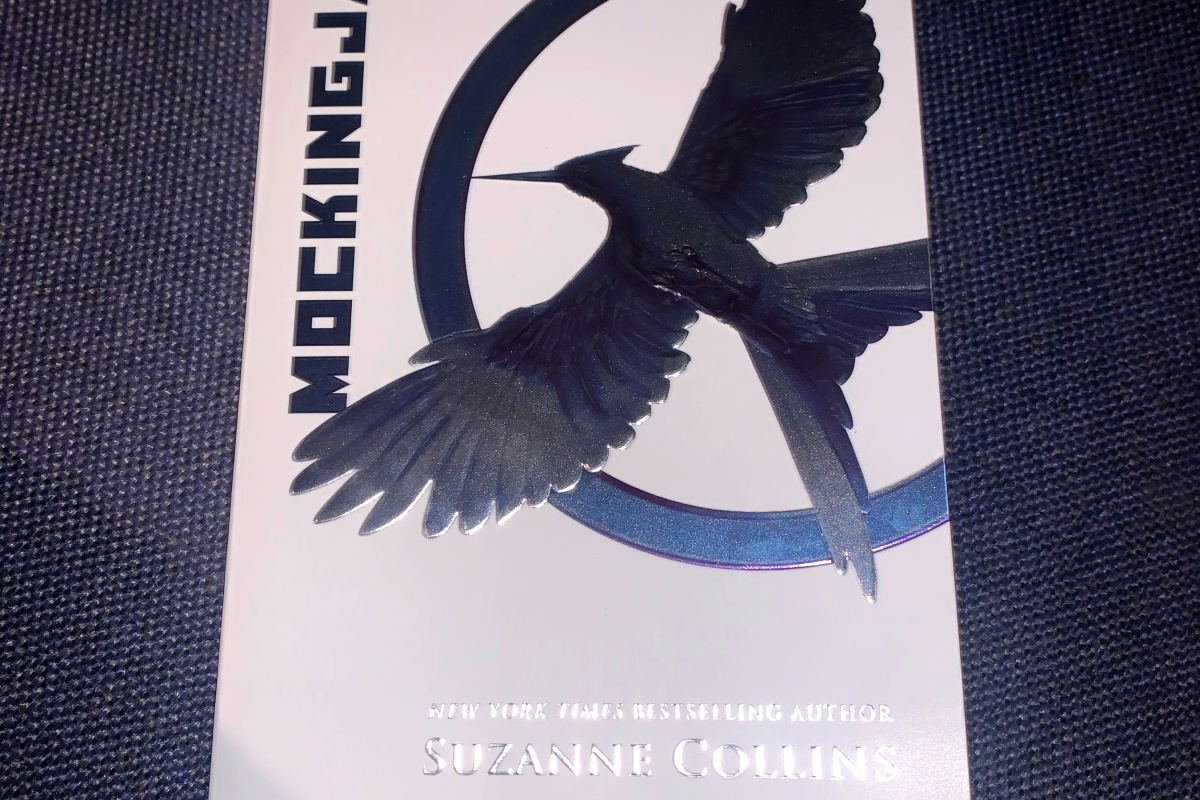 The final book in the ground-breaking HUNGER GAMES trilogy, this new foiled edition of MOCKINGJAY is available for a limited period of time. Against all odds, Katniss Everdeen has survived the Hunger Games twice. But now that she’s made it out of the bloody arena alive, she’s still not safe. The Capitol is angry. The Capitol wants revenge. Who do they think should pay for the unrest? Katniss. And what’s worse, President Snow has made it clear that no one else is safe either. Not Katniss’s family, not her friends, not the people of District 12

This is the third book in the “Hunger games” trilogy. And by far it is the second best.

This book is good at pointing out wise things about propaganda, grief, war, trauma and power of healing. But of course it is a fictional book so these things are good enough for a fictional story which in the end doesn’t mean anything.

It is a YA book, and I know that not everyone is the biggest fan of these kind of books. So keep that in mind.

The writing style in this book is more or less decent and nothing to really be hyped with. Writing style is on the level with something a high school student would write.

There is a huge drag in the middle of this book, which really brings this book down. And it feels like the author tries to drag out this book for so long as it is possible.

The ending wasn’t satisfying or at least it wasn’t for me. The ending we got wasn’t something good. It was for the most part disappointing and boring.

Plot holes are very relevant in this book. Probably the most important thing in this book wasn’t shown to us, I’m talking about the trail of Katniss. We only got shown the days before and after the trail.

Katniss in this book, felt like she forgot everything she been through in the past 2 books. And in this book she turned into a very boring and annoying character.

The PTSD in this book was so poorly done, it basically felt like someone was just sad after failing an exam.

However I need to say that this book was probably the best book of the whole trilogy.