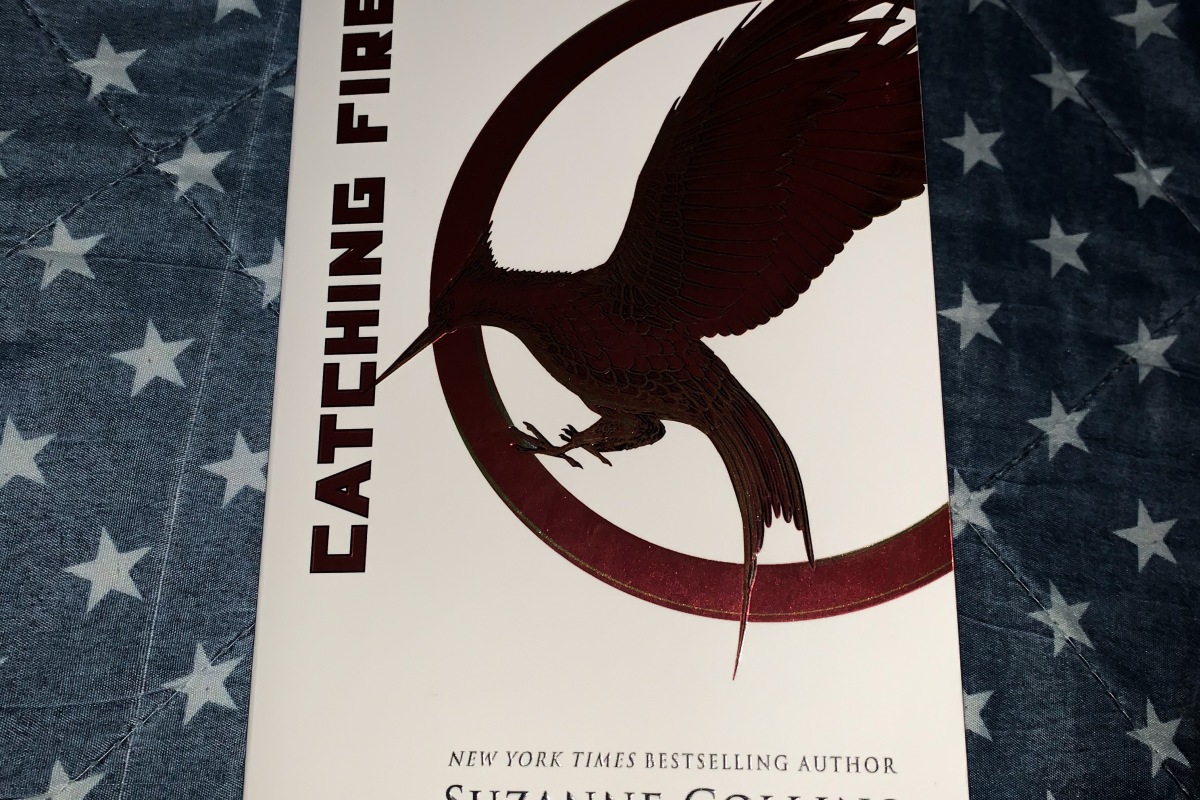 Against all odds, Katniss Everdeen has survived the Hunger Games. She and fellow District 12 tribute Peeta Mellark are miraculously still alive. Katniss should be relieved, happy even. Yet nothing is the way Katniss wishes it to be. Gale holds her at an icy distance. Peeta has turned his back on her completely. And there are whispers of a rebellion against the Capitol – a rebellion that Katniss and Peeta may have helped create. Much to her shock, Katniss has fueled an unrest that she’s afraid she cannot stop. And what scares her even more is that she’s not entirely convinced she should try. As time draws near for Katniss and Peeta to visit the districts on the Capitol’s cruel Victory Tour, the stakes are higher than ever. If they can’t prove, without a shadow of a doubt, that they are lost in their love for each other, the consequences will be horrifying. Katniss is about to be tested as never before.

The second book in “The Hunger Games” trilogy. And its getting downhill.

There were obvious that this book was heavily targeting toward the Twilight crowd. And it is also a sign that you should stop here and don’t read the last book.

The characters are even more annoying than in the first book. like Katniss was in this book a huge dick and she was selfish. Katniss and Peeta feels almost too perfect for the games. Katniss is the perfect hunter and Peeta is the perfect person to get people on his side. You know what I mean?

In the end this book lacks charm, engagement and the unique part. This book is a typical book written just for the cash.

This book would be much better if it went deeper, explaining a little more about the history of the games etc. And basically it would be better if this book was adding more to the story, not just telling what had happened after the events of the first book and nothing more than that.

The beginning was some kind of fine and similar to the first book in the trilogy but after that the book goes downhill. And it basically ends up with Katniss being an asshole at the end.

The writing style and descriptions in this book are better than in the first book. But still it wasn’t on the level with Stephen King or Dan Brown. There are a lots of missing things which could improve the writing in this book. When it comes to the twist in the middle, was kind of a drag and lazy.