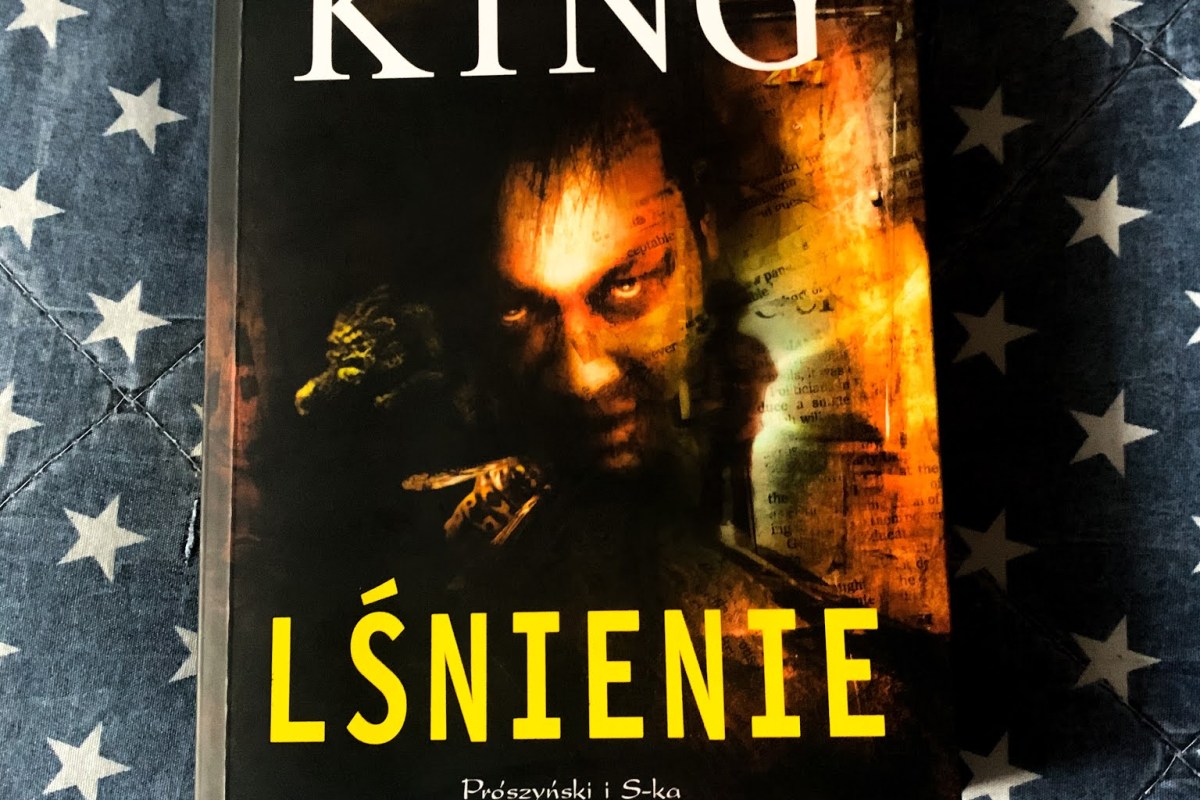 Jack Torrance’s new job at the Overlook Hotel is the perfect chance for a fresh start. As the off-season caretaker at the atmospheric old hotel, he’ll have plenty of time to spend reconnecting with his family and working on his writing. But as the harsh winter weather sets in, the idyllic location feels ever more remote…and more sinister. And the only one to notice the strange and terrible forces gathering around the Overlook is Danny Torrance, a uniquely gifted five-year-old.

One of the classic in the horror field now on days. This book is a typical haunted house story which a lot of things go wrong in. However, this whole book have to it an very fun old timey tone to it.

The fact that it takes Jack so long time to turn into the psycho who wants to murder his family is amazing. It would have ruin this book if he had turned to the insane psychopath over night.

In the end it isn’t a great horror story because its not that scary as people claim it is. But the story and overall everything in this book are an amazing piece of art.

Danny is sort of a main character and a lot of this book is written from his perspective. And here is the thing. Everything which happens when you are a child are sort of much scarier than it actually is. However there are times when Danny feels like a complete pain in the ass.

In the end this book isn’t that scary, for the most part this book about family drama and how someone can go insane if they are isolated.

As someone who had read this book, I can tell you that this book is way overhyped. This book is not that scary and it is not that good as everyone is saying that it is. Of course it is a MUST READ, but let’s not get crazy. This book shows that Stephen King is one of the greatest authors of all times.

There are couple of boring and annoying parts in this book. But for the most part they are survivable. There are parts of this book which could have been cut out because they pretty much put anything to the story of this book.

The writing style itself is on point with Stephen King. Which means that it is advanced and good. It feels like every word was specially chosen to be there.