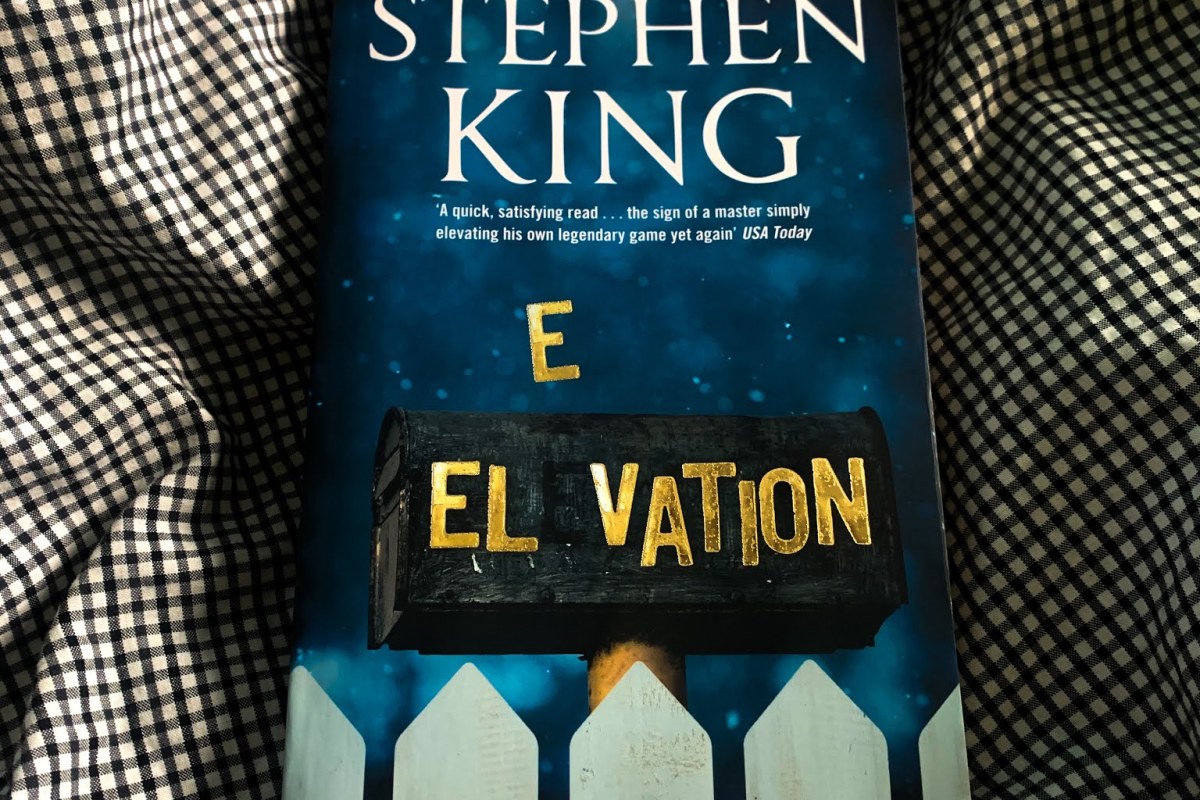 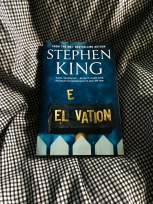 Although Scott Carey doesn’t look any different, he’s been steadily losing weight. There are a couple of other odd things, too. He weighs the same in his clothes and out of them, no matter how heavy they are. Scott doesn’t want to be poked and prodded. He mostly just wants someone else to know, and he trusts Doctor Bob Ellis.

This book is one of the worst books written by Stephen King. But after all with was fun to get away for a little bit from the classic Stephen King novels.

This book is very short which makes it to a very quick read. But if you are someone like me and loves the classic Stephen King, you will find this book a form of torture.

The writing had surprised me because it is a typical Stephen King writing. The writing style in this book feels like it was written bu a 15-year-old.

When it comes to the story, then all I can say about it is that it is pretty weak and boring. It would be much better if there were some action added into this story. In this book we have only one main problem and it would be better if the main character was facing multiple challenges.

I personally felt like the story was missing something. I can’t name what it is, but there is something missing. There are also couple of plot wholes in this book.

The die hard fans of Stephen King (myself included), will not like this book. Because it is far away from the typically stuff which Stephen King usually writes.